Founder’s Day is the day that the entire Cooper Community celebrates the life and achievements of Peter Cooper and the school that he founded. The official day falls on Peter Cooper’s Birthday, February 12th, however, Founder’s Day celebrations occur over several days. Activities usually include a school holiday on the nearest Monday, visits to Peter Cooper’s grave site, the annual wreath laying celebration in Cooper Square, and a Founder’s Day gala where we honor the Cooper Union alumni who receive the following awards:  Augustus Saint-Gaudens, Gano Dunn, John Q. Hejduk, Peter Cooper Service Award, Young Alumnus of the Year and Alumnus of the Year.

Each year the Alumni Association selects recipients for prestigious Alumni Awards. The CUAA invites alumni, friends and colleagues to celebrate each year’s award recipients at the Founders Day Celebration to be held in the spring of 2016. Nominations will be accepted during September through November of 2015.

You can see a list of, and learn about, past recipients by clicking on the links below.

If you would like to suggest an alumnus/a for consideration for a CUAA award, please fill out 2016 CUAA Award Nomination Form.

Send nominations and questions to contact@cooperalumni.org 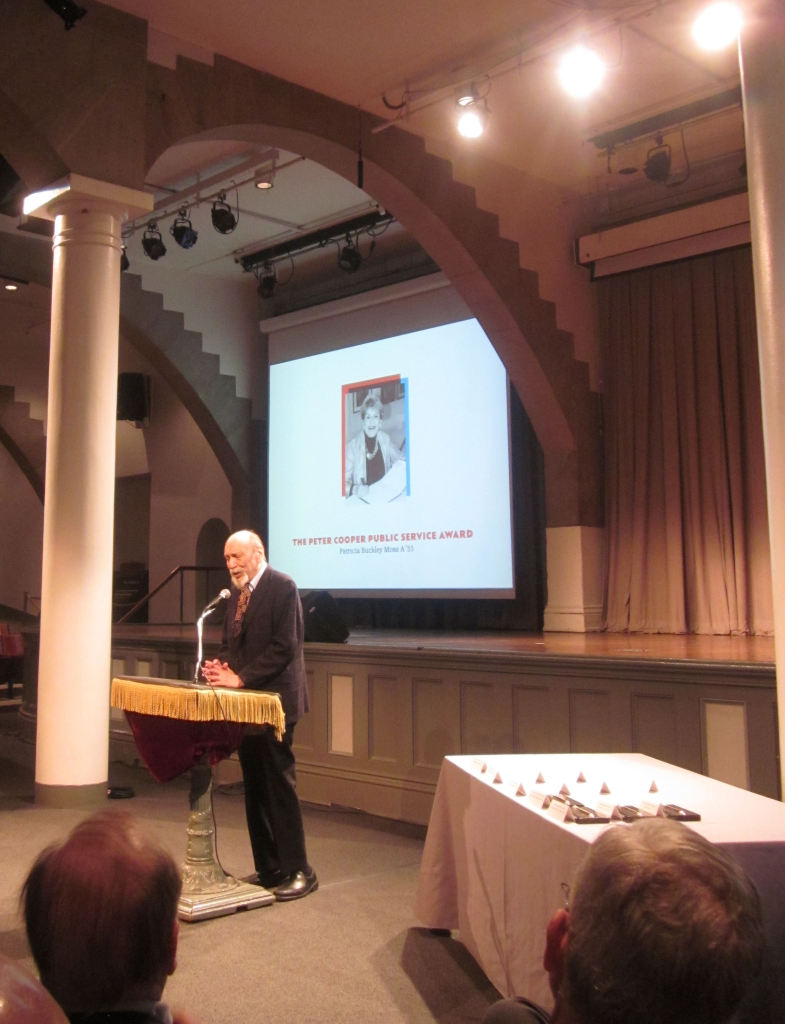